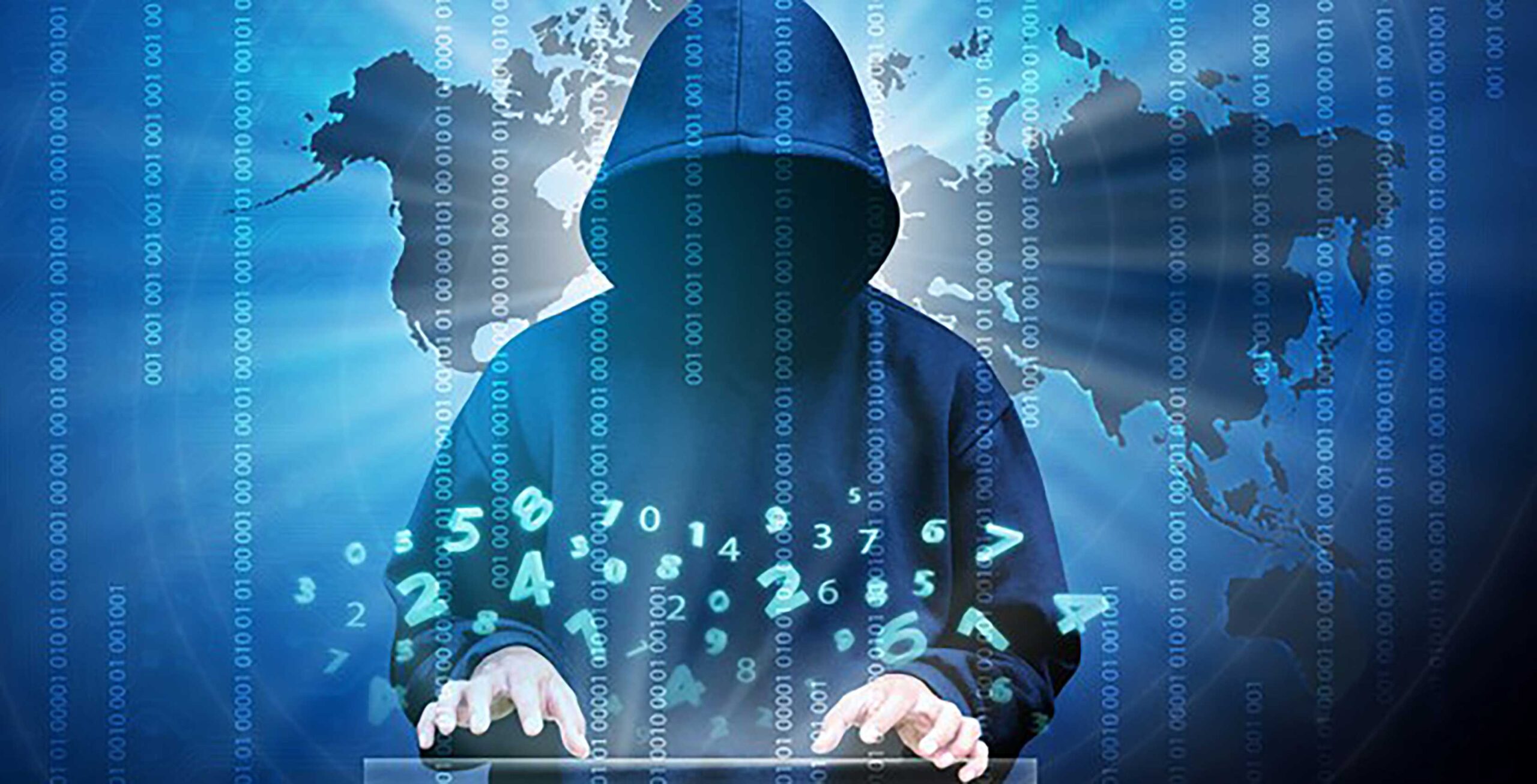 The CIRA (Canadian Internet Registration Authority) has released new findings detailing the rise of cyber crime attempts in Canada in 2021.

In the second edition of its Canadian Shield Insights report, the CIRA notes that recorded phishing blocks quadrupled between the first and fourth quarter of 2021. Between October and December, specifically, a total of 13.3 million requests were blocked — the highest quarterly total, and a marked increase over the third quarter.

The biggest scam offenders, says the CIRA, were cryptocurrency and online streaming sites, which accounted for 21.1 percent and 15.4 percent of total blocks, respectively.

Another notable finding was the fact that cybercriminals generally attacked more often between 6pm and 9pm ET, which are considered “peak” online shopping hours.

CIRA has a stake in these findings, of course, to promote its free CIRA Canadian Shield cybersecurity service. In any case, though, these findings are a good reminder to be safe online.